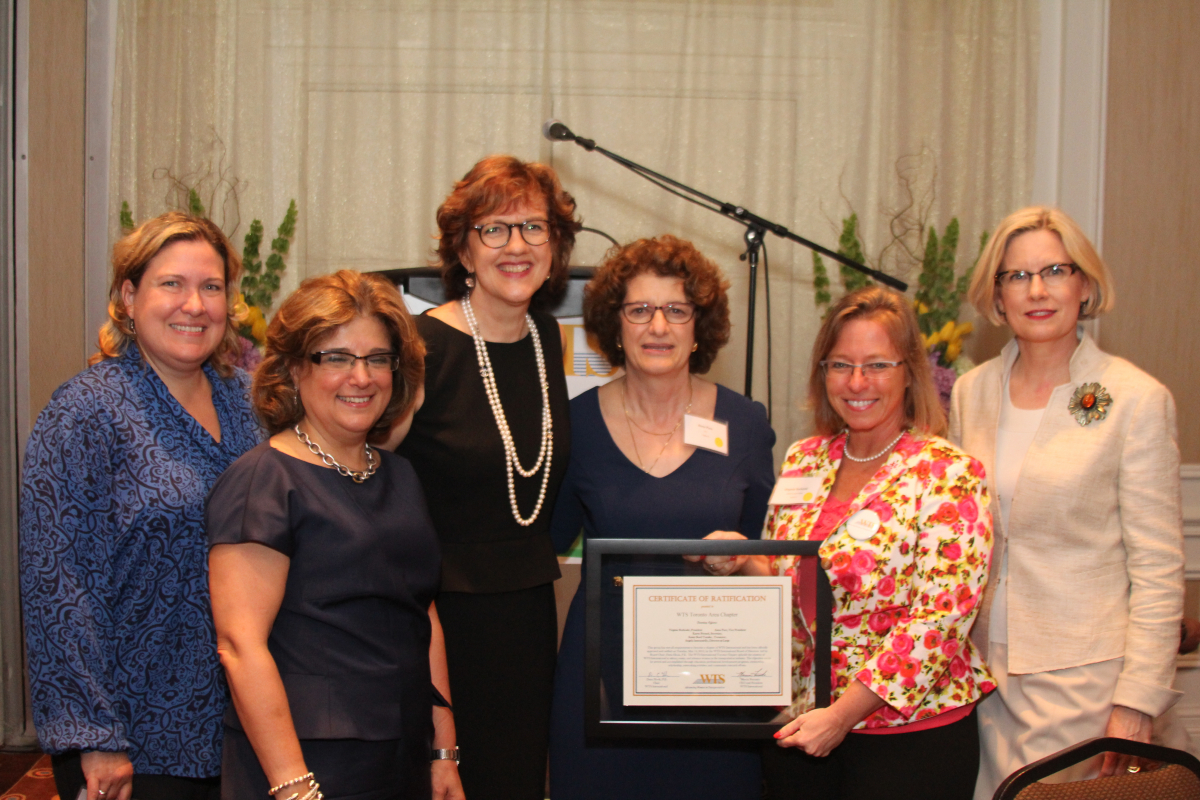 Since 2011, a group of women in the Toronto area had a vision to create a forum for transportation professionals, predominantly women, to network and create mentorship opportunities and bring WTS to Canada. This group of women made the WTS Toronto Area Chapter happen.