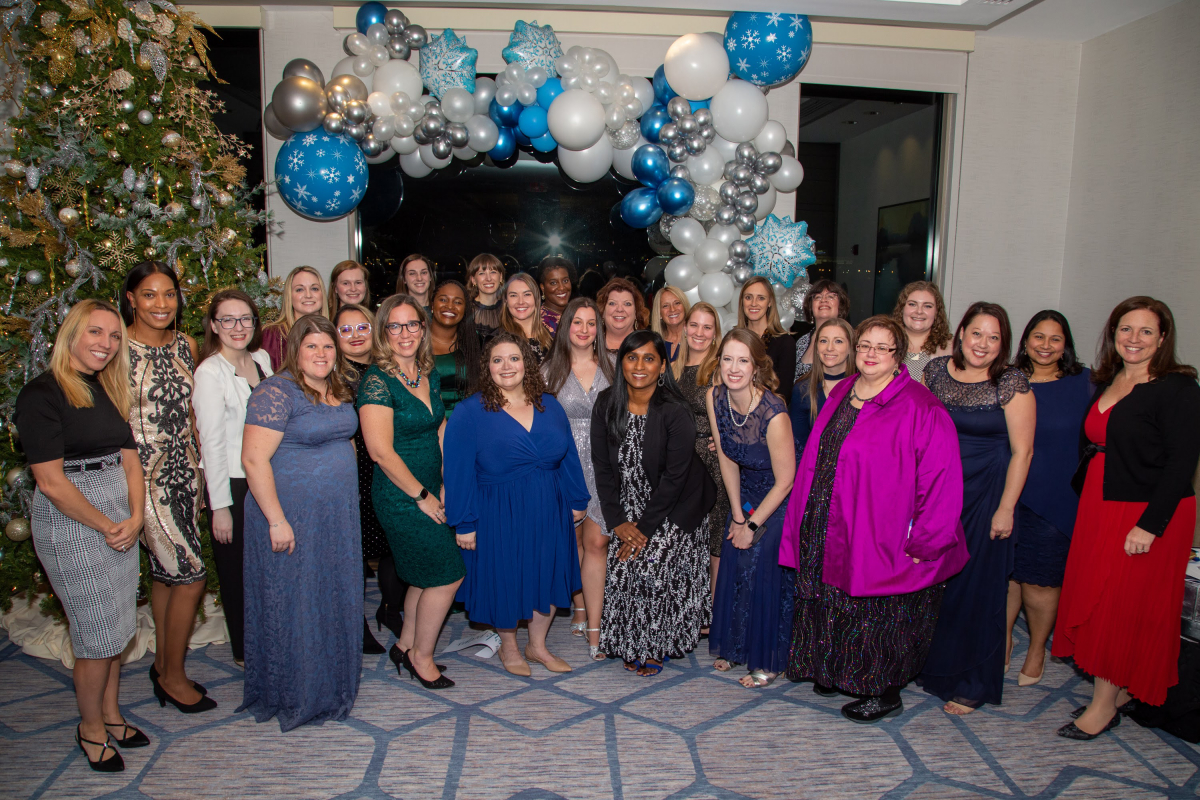 WTS Philadelphia is one of the most vibrant chapters in an international organization linking more than 40,000 transportation professionals.

The Women’s Transportation Seminar (WTS) launched in 1977. Working women were discouraged from participating in professional associations – unless the activities were deemed educational.  So a group of pioneers whipped up a plan to escape the office – typically during lunch – under the guise of attending a seminar. The goal: to advance women who worked in all levels of transportation, as well as the very industry itself.  Sure, there was a learning component…but there was an even greater emphasis on forging connections. WTS Philadelphia emerged two years later on June 21, 1979.

The chapter was founded by 12 local women:

Over the decades, the chapter grew steadily, attracting women and men throughout the five-county Delaware Valley Region. WTS Philadelphia built a reputation for delivering superior networking opportunities, cutting edge programs, and relevant professional development sessions.  Today it has more than 60 corporate and agency partners and over 300 members.

The execution might have changed a bit over the years…but the goals remain the same – advancing women and advancing transportation.