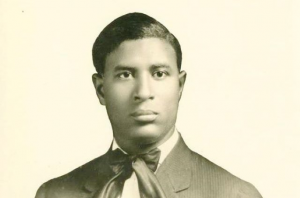 We’ve often heard that necessity is the mother of invention, but Garrett A. Morgan is one of the fathers of the Traffic Signal. Morgan, the son of freed slaves with indigenous heritage, only attended school up until the sixth grade before he moved from Claysville, Kentucky to Cincinnati, Ohio in search of work. But, education and the pursuit of knowledge was important to Morgan and he hired a tutor once in Cincinnati to continue his studies. Moving once again to Cleveland, Morgan’s curious mind quickly took to repairing sewing machines at the clothing manufacturer he worked for. He opened his own shop in 1907 and began tinkering and inventing with things other than sewing machines after that.

A few years later, Morgan noticed the uptick in pedestrian, animal, bicycle, and vehicular traffic and the accidents it caused at a particular intersection. A number of traffic signaling devices began to be developed and among them was Morgan’s. In 1922 he filed for a patent of his traffic control device seen here which featured a ‘stop’ ‘go’ and ‘warning’ position. His was the first electric automatic traffic light. His patent was purchased by General Electric Corporation and they began to mass produce the lights. His T-shaped pole signals were used across North America until they were replaced by an updated version of the Potts Signal we’re familiar with today. Shortly before his death in 1963, Morgan was recognized by the US Government for his Traffic Signal design. 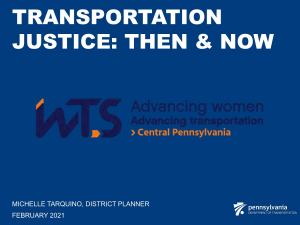 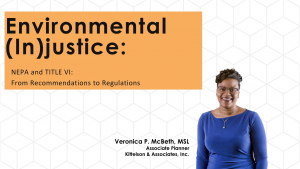